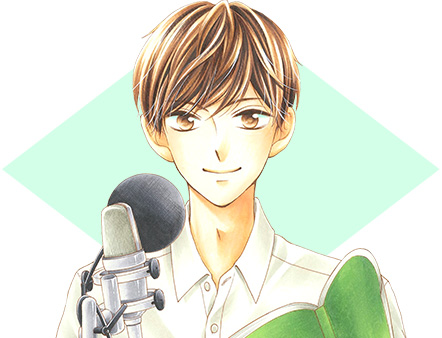 Since its release in May this year, the book has been a big hit that called for immediate reprints, and it will now be adapted as a manga in Sho-Comi!

Serialization will begin in Shogakukan’s Sho-Comi Vol. 24 (to be released on November 20th)

“Itsuka Subete ga Kimi no Chikara ni Naru”’s Manga Adaptation
Once again, let me offer my gratitude to Sho-Comi who proposed the idea.
I poured my heart and soul into writing this book.
May this opportunity allow the message of this book to be conveyed to more people!

The book written by the popular voice actor, Kaji Yuki “Itsuka Subete ga Kimi no Chikara ni Naru” will begin its manga serialization from November 20th in Vol.24 of Sho-Comi ✨✨
I’ll do my best so that both the people who’ve read the original book and the people who haven’t can enjoy it! Please support it 😆💖